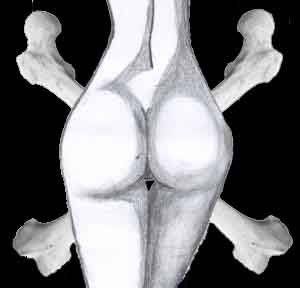 
XP-43 (aka Rf061992) is Belgium's mad professor and what comes out of his laboratory is pure darkness. Vanishing noises, ambient scape straight from hell and mystical rhythms are his leitmotif. In his machiavelic approach to music, he manages to turn any noise into music. Nothing is safe from this field recording soul eater: the peeing 97 year old lady as less as the jack-hammer breaking the pavement.

Having his roots in the early 1980s New Wave and Post Punk era, he rapidly made himself a name in the Belgian industrial scene (Symphonie Cubique, Reason Flowers, DRY, 3'n'more). In collaborations and jam sessions XP-43 is a welcome guest far beyond the Belgian borders. Just like a warlock, he manages to add a dusty and dark note to any kind of music. One could think of an unbreakable curse...